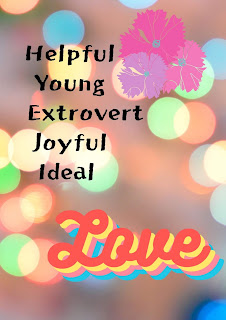 6월 18, 2020
youglish.com Use YouTube to improve your English pronunciation. With more than 50M tracks, YouGlish gives you fast, unbiased answers about how English is spoken by real people and in context.
댓글 쓰기
자세한 내용 보기

5월 14, 2020
https://www.warhol.org/lessons/ lesson plan, vocabulary, picture... Example: Campbell’s Soup: Ode to Food About the Art Warhol’s  Campbell’s Soup Can  paintings are key works of the 1960s pop art movement, a moment when many artists made work derived from popular culture. Warhol’s  Campbell’s   Soup Cans  elevate the popular or everyday to the status of art. The Campbell’s brand and its red-and-white label date from the late nineteenth century and became increasingly familiar in the twentieth century, particularly with the increase in mass production and advertising after World War II. Warhol himself said, “Pop art is about liking things,” and claimed that he ate Campbell’s soup every day for twenty years. For him, it was the quintessential American product: he marveled that the soup, like Coca-Cola, always tasted the same, whether consumed by prince or pauper. Discussion Questions What would you love to eat every day for twenty years? What would you not like to
댓글 쓰기
자세한 내용 보기
글 더보기